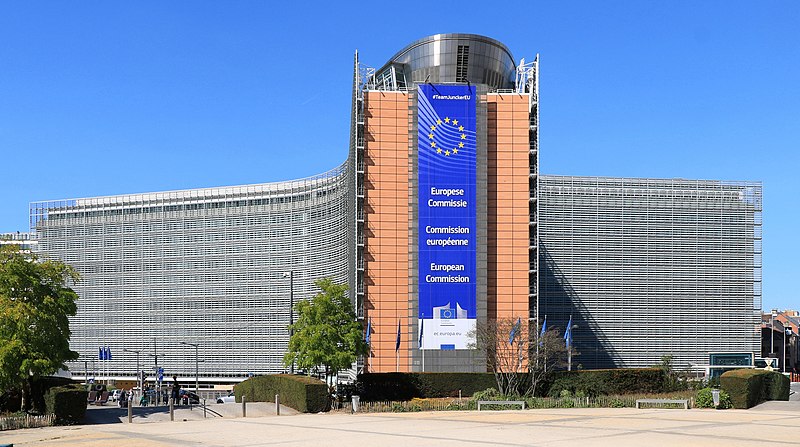 With the proposals selected for funding, the EDF will support high-end defence capability projects such as the next generation of fighter aircrafts, tanks and ships, as well as critical defence technologies such as military cloud, Artificial Intelligence, semiconductors, space, cyber or medical counter-measures. It will also spearhead disruptive technologies, notably in quantum technologies and new materials and tap into promising SMEs and start-ups.

Welcoming this major step for European defence cooperation, Executive Vice-President, Margrethe Vestager, said: “The high-quality projects selected have shown that defence industrial cooperation in Europe can be truly achieved, and even on a wide scale. The almost 700 companies that will research and develop the next-generation of innovative defence technologies through EU funds will put into motion a resilient and competitive industrial base. With SMEs accounting for 43% of the entities participating in selected projects, this shows that the European Defence Fund programme does involve the entire EU industrial value chain.”

Thierry Breton, Commissioner for Internal Market, said: “With €1.2 billion invested in 61 European cooperative defence projects, the European Defence Fund is today delivering concrete results towards a more integrated European defence industry which fosters innovation and provides cutting-edge capabilities to our armed forces. Through the European Defence Fund, European cooperation in defence becomes increasingly the norm. We spend better by spending together. It benefits all Member States and European defence industry big or small.”

The success of the first year of the EDF shows that its model, based on those of its two precursor programmes (the Preparatory Action on Defence Research ‘PADR’ and the European Defence Industrial Development Programme ‘EDIDP’, is fit for its purpose:

The European Defence Fund (EDF) is the Commission’s flagship instrument to support defence cooperation in Europe. Without substituting Member States’ efforts, it promotes cooperation between companies of all sizes and research actors throughout the EU. The EDF supports competitive and collaborative defence projects throughout the entire cycle of research and development, focusing on projects leading to state-of-the-art and interoperable defence technologies and equipment. It also fosters innovation and incentivises the cross-border participation of SMEs. Projects are selected following calls for proposals which are defined based on the defence capability priorities agreed by Member States within the framework of the Common Security and Defence Policy (CSDP), and particularly in the context of the Capability Development Plan (CDP).

The EDF is endowed with a budget of €7,953 billion in current prices for the period 2021-2027. This financial envelope is divided into two pillars:

Between 4% and 8% of the EDF budget is devoted to development or research for disruptive technologies having the potential to create game-changing innovations in a defence context.

The EDF is implemented through annual work programmes structured along 17 stable thematic and horizontal categories of actions during the Multiannual Financial Framework period 2021-2027, focusing on:

450,000 students and teachers use the EU´s SELFIE tool for schools

How has the EU progressed towards the Sustainable Development Goals?

9 million citizens have got involved in EU law-making

9 million citizens have got involved in EU law-making

This website uses cookies to improve your experience while you navigate through the website. Out of these, the cookies that are categorized as necessary are stored on your browser as they are essential for the working of basic functionalities of the website. We also use third-party cookies that help us analyze and understand how you use this website. These cookies will be stored in your browser only with your consent. You also have the option to opt-out of these cookies. But opting out of some of these cookies may affect your browsing experience.
Functional
Functional cookies help to perform certain functionalities like sharing the content of the website on social media platforms, collect feedbacks, and other third-party features.
Performance
Performance cookies are used to understand and analyze the key performance indexes of the website which helps in delivering a better user experience for the visitors.
Analytics
Analytical cookies are used to understand how visitors interact with the website. These cookies help provide information on metrics the number of visitors, bounce rate, traffic source, etc.
Advertisement
Advertisement cookies are used to provide visitors with relevant ads and marketing campaigns. These cookies track visitors across websites and collect information to provide customized ads.
Others
Other uncategorized cookies are those that are being analyzed and have not been classified into a category as yet.
Necessary